The legendary name of Sir Alex Ferguson is similar to the emphatic wins of the teams under him. He made impossible things possible several times as he was able to put the urge among the footballers to win a match at all costs. His team Manchester United has gifted many such moments to the football lovers where they fought back strongly from behind and ultimately named the match for them. In a recent match between Bolton Wanderers and Grimsby Town, the coach of the first team alleged that his footballer didn’t show enough desire to win the match till the last minute. Though the match ended as a draw with no goals for anyone, Bolton Wanderers coach Ian Evatt somehow felt that they could have won the match at the end of the day. As the Wanderers lost many of their easiest sitters to put the ball into the net, they ultimately had to leave the ground with a draw.

Sir Alex Ferguson is one of those legendary coaches of the world who have made many miracles in the football coaching career. He was one of the finest players of the world from Scotland and has played 317 matches in his 17 years long career. He scored 171 goals for all his teams. But the real magic in him came out when he was appointed as a coach of Manchester United in 1986. Among the 1500 matches he managed Manchester United; he won almost 60% of them. Sir Alex Ferguson led Manchester United to many emphatic wins and championships.
END_OF_DOCUMENT_TOKEN_TO_BE_REPLACED 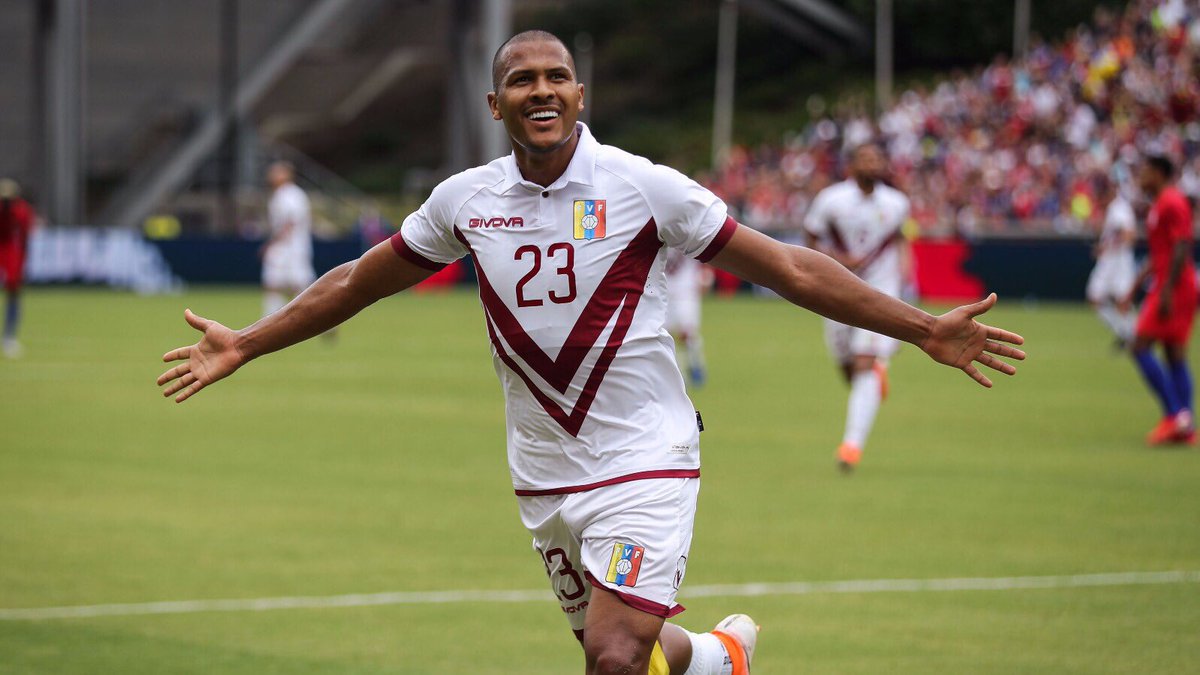 The Red Devils were in the market to get a replacement for the injured Marcus Rashford who is rumored to be out for the rest of the season. Manager Ole Gunnar Solskjaer admitted that the injury to Marcus Rashford is worse than earlier feared and the player might not return for the remainder of 2019-2020 season.
END_OF_DOCUMENT_TOKEN_TO_BE_REPLACED 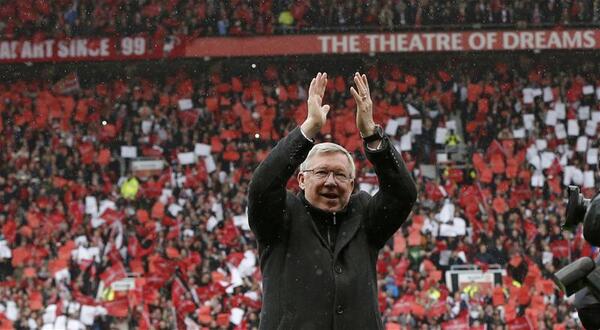 After the end of the match, Sir Alex asked his players to pay attention to what Liverpool manager Roy Evans was saying in the team’s dressing room. According to Roy Evans, he enjoyed eavesdropping on the conversation. Now with 27 wins in the Knockouts in the Champions League, Pep Guardiola is a rank above Sir Alex Ferguson in Knockout stages and the manager with most Knockout wins. Before the match, Pep Guardiola was tied on 27 wins with Carlo Ancelotti, Jose Mourinho, and Sir Alex Ferguson.
END_OF_DOCUMENT_TOKEN_TO_BE_REPLACED


Ferguson shared his view in an interview with a leading new channel at the time when Wenger was recognized by the named a ‘Legend of Football’ at the annual Nordoff Robbin’s charity award dinner. He quoted, “I really enjoyed or I can say I loved the competition opposite you. The match was very close and watching it live was a great experience. We had great times together and it is wonderful that you are getting this award here. So all I say is good luck and my blessing is always with you and will be with you”.
END_OF_DOCUMENT_TOKEN_TO_BE_REPLACED
Tags: Alex

However, he struggled to make it to the top form and had been moved to midfield. This was like an acceptance that the days of forwarding had come to an end. However, the thirty-three-year-old player has claimed that Van Gaal had been the best coach ever that he has worked with and he says that he is going to use his tactics when he becomes the manager. Rooney says that till now Van Gall is the best coach that he has worked with. The tactical skills that he uses the manner in which he prepared and the attention that he gave to even the minute details were amazing. Rooney says that he admired him and didn’t ever look at things like that previously.
END_OF_DOCUMENT_TOKEN_TO_BE_REPLACED
Tags: Barcelona, Sir Alex Ferguson, Wayne Rooney

Manchester United face Barcelona in a crucial clash in the Champions League Quarter Finals. United was able to pull off a dramatic victory at PSG in the round of 16 clash at Parc De Prince.

However, Barcelona poses a different task for United as the Spanish champions are more potent in their attack.  Boasting the likes of Luis Suarez and Lionel Messi in the attack United is likely to face a barrage of assault on their defence in both legs.
END_OF_DOCUMENT_TOKEN_TO_BE_REPLACED
Tags: Lionel Messi, Marcus Rashford, Ole Gunnar Solksjaer

Rafael da Silva said that the team was not playing well under Jose Mourinho and it is clear that there were some players that were not enjoying themselves on the pitch. He said that players such as Paul Pogba are different under Ole Gunnar Solskjaer and that they are full of confidence.
END_OF_DOCUMENT_TOKEN_TO_BE_REPLACED
Tags: jose mourinho, Ole Gunnar Solskjaer, Rafael da Silva

The staff of Salford Royal hospital had an accusation of eyeing Sir Alex Ferguson’s records when he was being treated for the brain hemorrhage. The medical facility later apologized for the spying. After a collapse in his home located in Cheshire in the month of May, he was taken to Salford hospital in an emergency where an emergency surgery was performed on him.

Ferguson is a renowned Scot manager in the history of football for British. Before joining United, he had a record winning of a total of 11 trophies. When he attended the Manchester United’s game at Old Tradoff, he was given a warm ovation by the fans. It was his first comeback to the stadium after the crucial surgery. Even while he was admitted to the Salaford Royals’s, he received thousands of letters, emails, texts etc.
END_OF_DOCUMENT_TOKEN_TO_BE_REPLACED
Tags: Macclesfield, Salaford Royals's, Sir Alex Ferguson's

Sir Alex Ferguson is the man who has 13 Premier League title in his name along with five FA Cup and two UCL for Manchester United is now coming back to Old Trafford in the game opposite Wolves. He was welcomed by his fans with a standing ovation while playing his first game at Old Trafford. This is his first game after having the surgery of brain in May. His last game was with Red Devils, when the team played opposite Arsenal in April 2018, before undergoing the brain surgery.

According reports in the media he said: “Obviously, I am good, thought it was a long journey, but finally I have recovered from all and good. Well, to be honest, I am a bit nervous and tense, playing after such long time. My last game was back in April with Arsenal. It is a long duration, but overall it is a great feeling to be back on the game, and I am hoping we will get a win here today.”
END_OF_DOCUMENT_TOKEN_TO_BE_REPLACED
Tags: Cristiano Ronaldo, Rio Ferdinand, Wayne Rooney

Fleetwood manager Joey Barton believes Sean Dyche can build up his reputation like Sir Alex Ferguson by staying put with Burnley. Dyche has done a credible job to transform the Clarets into a top-half Premier League outfit and Barton feels the former Watford centre-back has the credentials to stay for the long-term.

Speaking to reporters, he said: “He’s a top class British manager, the best that I’ve worked with. He’s outstanding. There’s not a whole plethora of those about at this moment in time. He’s somebody that has worked his way up the levels, he’s added really good core values to his group. I don’t think there are that many top class managers out there. There aren’t 50 or 60 of them, there are probably 10/15 of them. He [Dyche] can become the Sir Alex Ferguson of Burnley. Maybe that’s what he wants. I think it should be embraced for as long as it can.” END_OF_DOCUMENT_TOKEN_TO_BE_REPLACED
Tags: Bromwich Albion, Burnley., Joey Barton