Ex-Aberdeen and Manchester United manager Sir Alex Ferguson has opted for Arbroath manager Dick Campbell ahead of Celtic manager Ange Postecoglou for the manager of the year award. Sir Alex Ferguson believes that Campbell should have won the manager of the year ahead of Postecoglou who led Celtic to the Scottish Premiership title in his first season at the club following his appointment last summer. 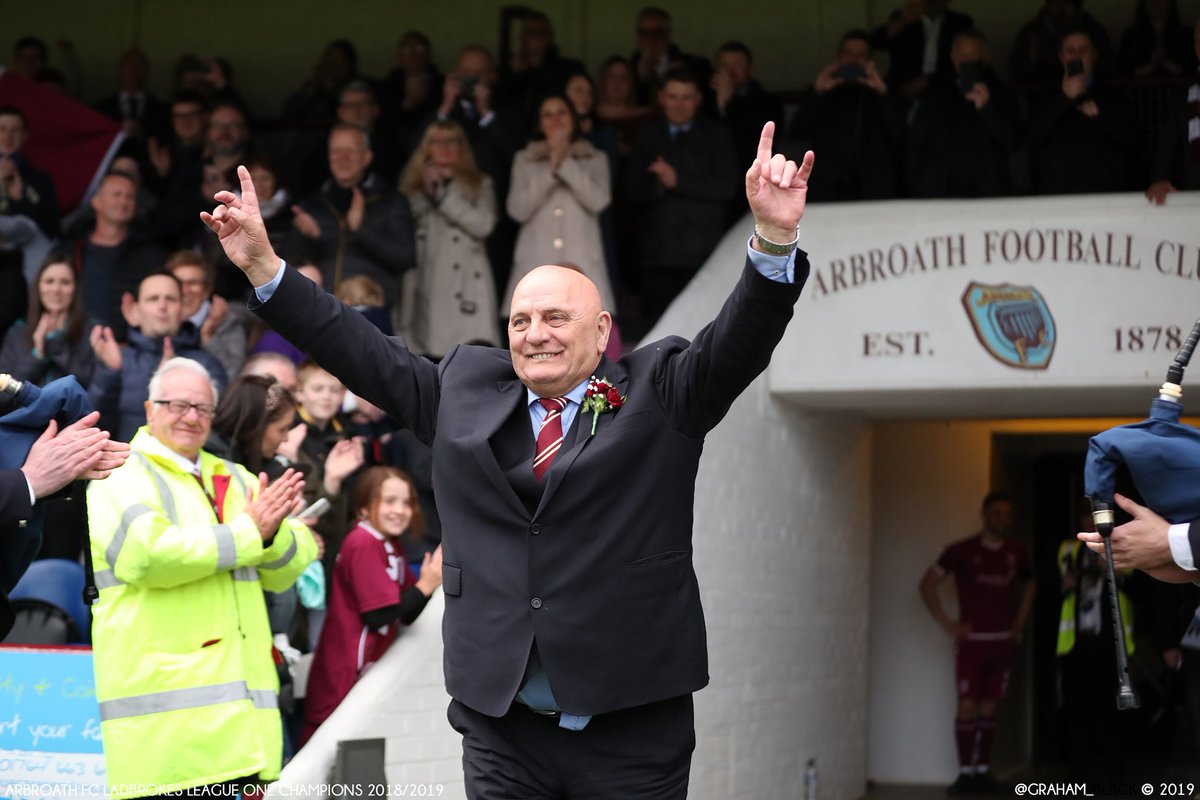 The feat of wining the league title with Celtic in his debut season was enough for Postecoglou to win the PFA award and the Scottish Football Writers’ award. However, Sir Alex Ferguson thinks the promotion push orchestrated by Campbell at part-time Arbroath is a better achievement.


Ahead of the Evening with Dick Campbell show at Saint Luke’s show in Glasgow last week, legendary Manchester United boss Sir Alex Ferguson recorded a video message for his old pal. In the video, Ferguson paid tribute to Campbell in front of a great audience. The former Manchester United boss added that Tom Callaghan has been asking questions about him and he could give a few answers, but he won’t want to embarrass him.

In the video, Sir Alex Ferguson congratulated Dick Campbell on a great season with Arbroath. Ferguson went on to say his old pal should have been the manager of the year for what he did with Arbroath in the second tier of professional football in Scotland just like he told him during their last meeting.