Legendary Manchester United manager Sir Alex Ferguson was a delighted figure at full-time following the comprehensive win over Newcastle United in the latest Premier League game for the Red Devils. The biv win over the Magpies was thanks in part to the two goals from Cristiano Ronaldo. 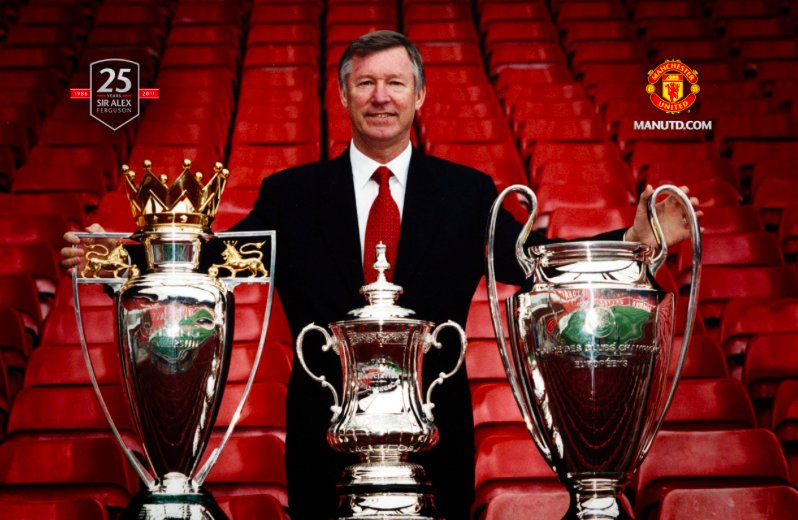