Doncaster manager Darren Ferguson has reached out to his coaching legend dad Sir Alex Ferguson for help as he seeks to defeat Arsene Wenger when both sides clash in the Carabao Cup on Wednesday. 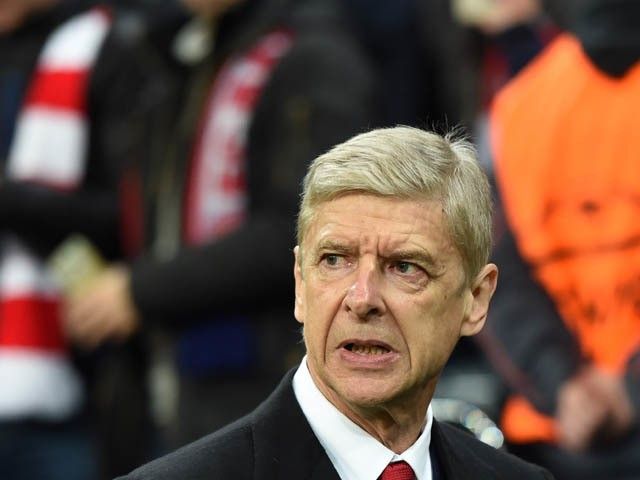 Ferguson and Wenger were fierce rivals when the former was in charge of Manchester United. His son is now set to face the Arsenal long time boss and he knows what is at stake. He is seeking his father’s counsel on how best to neutralize the Arsenal threat at the League Cup.

He admits that his opponent is a very formidable one but that he still hopes “to get one over him” when they meet. When asked if he has gotten tips from his father, he responded in the affirmative, adding that he and his mother would be at the game as the entire family.

On the longetivity of football management, Darren spoke glowingly about it and how it is incredible. He praised Wenger for his consistent work that long and hopes to continue himself, having done ten years so far.

Arsenal are favourites to see off the game before they host West Bromwich Albion on Monday. Hopefully they don’t get shocked like Liverpool. So far, there have not be as much surprises at the round of 32.